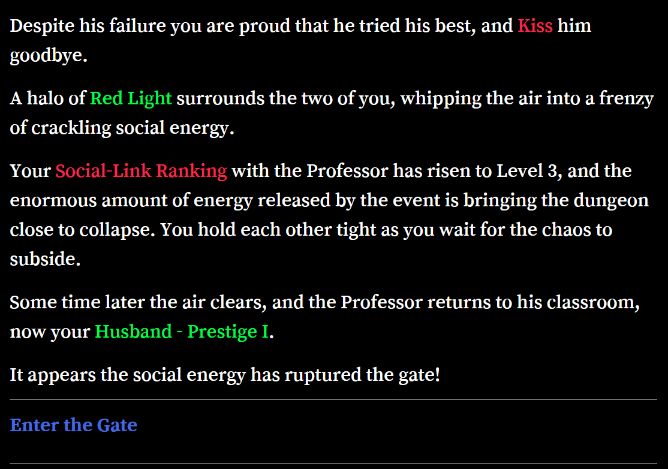 - The tale of a simple fool who desires
a Cursed Chalice.

-A deceptively simple comedic text
adventure made in Twine. 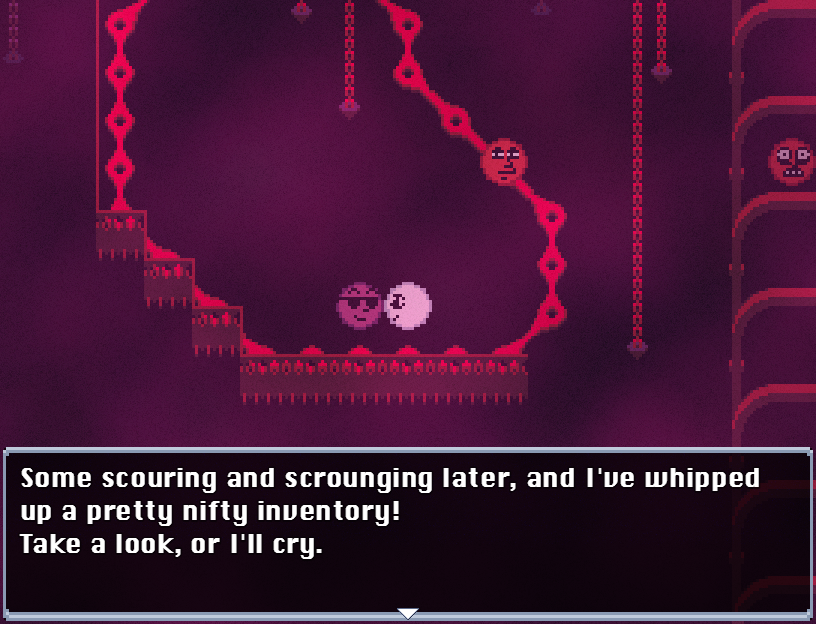 - Play as an Orange Man saved from certain death
by a strange robed woman with a permanent anime smile.
Find out the truth behind her questionable motives,
for fun and profit!

- Paid release with over 1400 downloads on itch.io

A game where you must complete all four levels, a pretty easy task.
It's getting the true ending that's a little more involved...
A rather difficult action-puzzle game I designed and developed in 7 days for fun.
Over 1000 plays on itch.io. 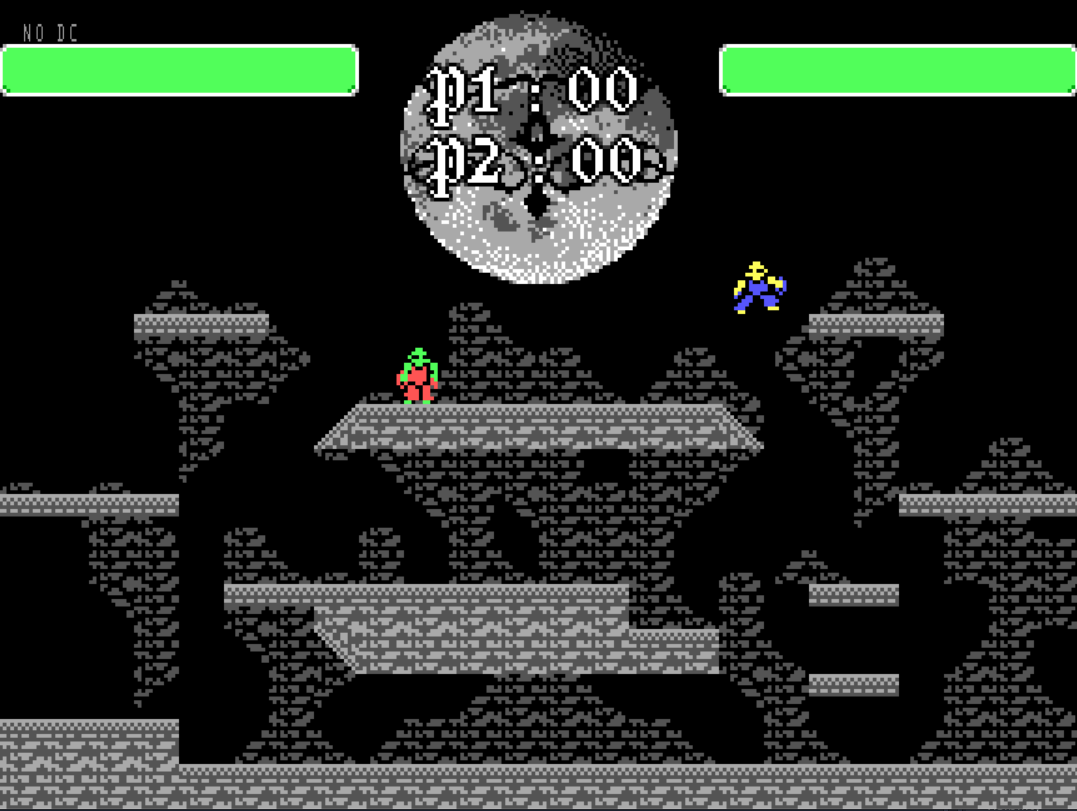 A two-player platform fighting game, with a weighty-physics-y combat system. Originally it would have netcode (people still ask me about it...), but it would just be such a pain. 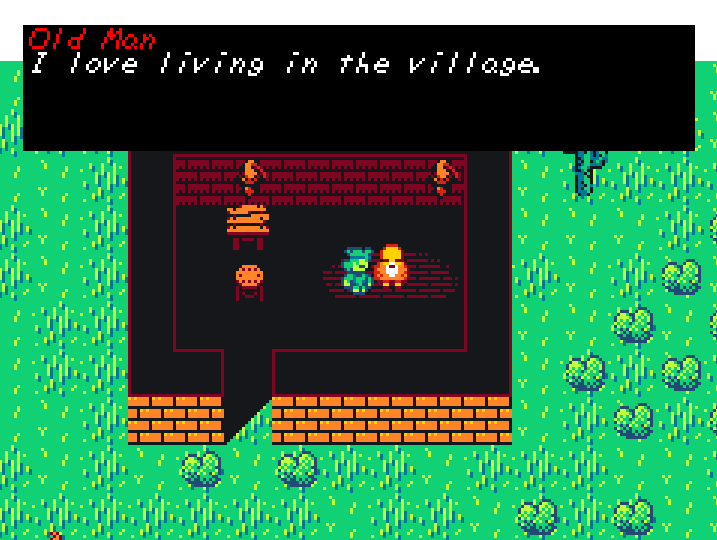 A minimalist RPG about fear and being feared, with a strange control scheme that reflects the theme. Short, simple and tense, people seem to like it. My second most popular game.

The Loathsome Journey of a Sinister Man - Projected 202X 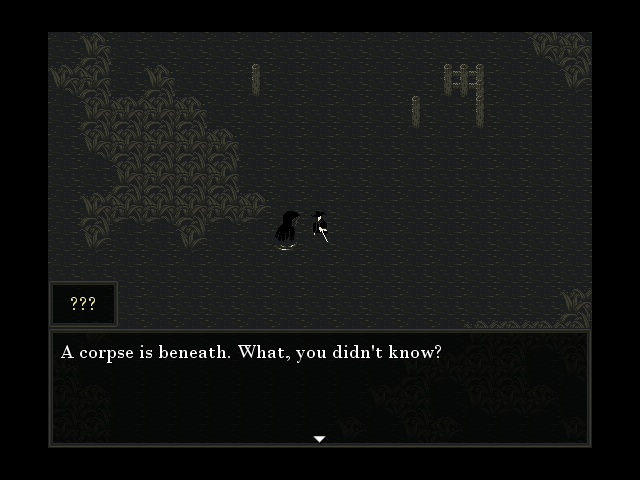 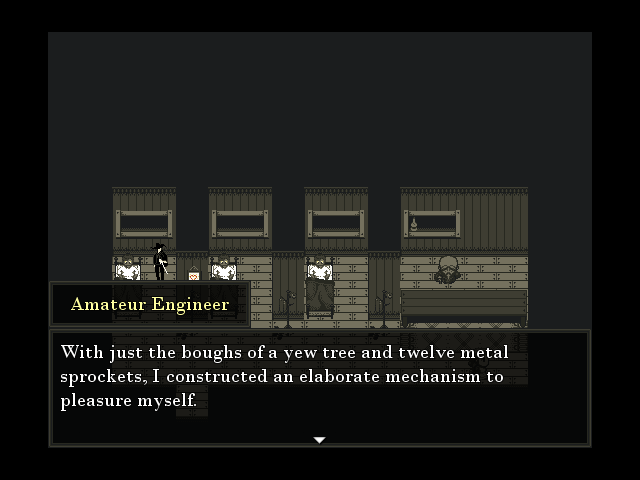 A loathsome man journeys across a dark land in search of his hometown, visiting strange, sad little villages on his way and solving their self-inflicted problems in odd ways. 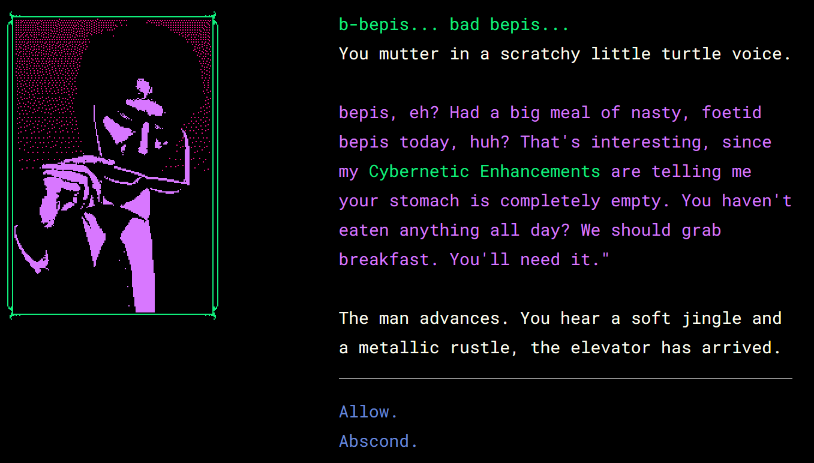 A comedy-drama speculative sci-fi storygame about cryptocurrency, the nature of truth, and being a stupid little guy in the throes of it all.
Quite possibly the most Advanced twine game. About 30 minutes to play through all the way, with loads of unique scenes, subtle variations, and branching paths.